The Samsung Galaxy A13 5G has been rumored for a few months now and is now close to being announced due to Bluetooth registration. 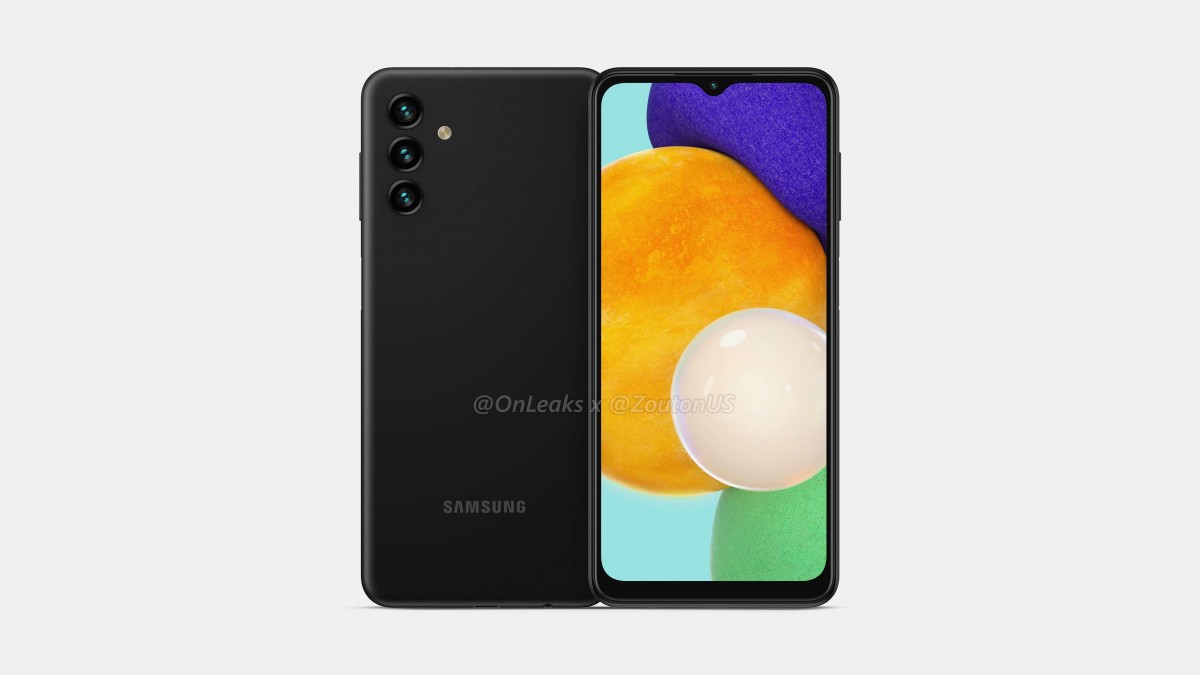 The Bluetooth SIG has not revealed the specs of the Samsung Galaxy A13 5G, but the SM-A135U was spotted on Geekbench and is rumored to come with Android 11 with a density of 700 SoC, 4GB of RAM.

As for the cameras, there will be one 8MP selfie camera, and three rear cameras, 50MP Main, 5MP Ultrawide and 2MP Depth.